This looks like something George Lucas had his CGI wizards do for STAR WARS EPISODE 12: THE REVENGE OF JAR JAR BINKS, for the scene where Jar Jar lands his shuttle for serious diplomatic negotiations with Trade Federations robots or whatever.

But no, it’s a real photo. I shot it in Dubai, which has the craziest buildings in the world. Some neighborhoods look very old school, like it’s the 1500s, and others are going hard for the Buck Rogers vibe. And until somebody builds something bigger, they’ve got the tallest building in the world, the Burj Khalifa, which Tom Cruise put to use in MISSION IMPOSSIBLE: GHOST PROTOCOL. 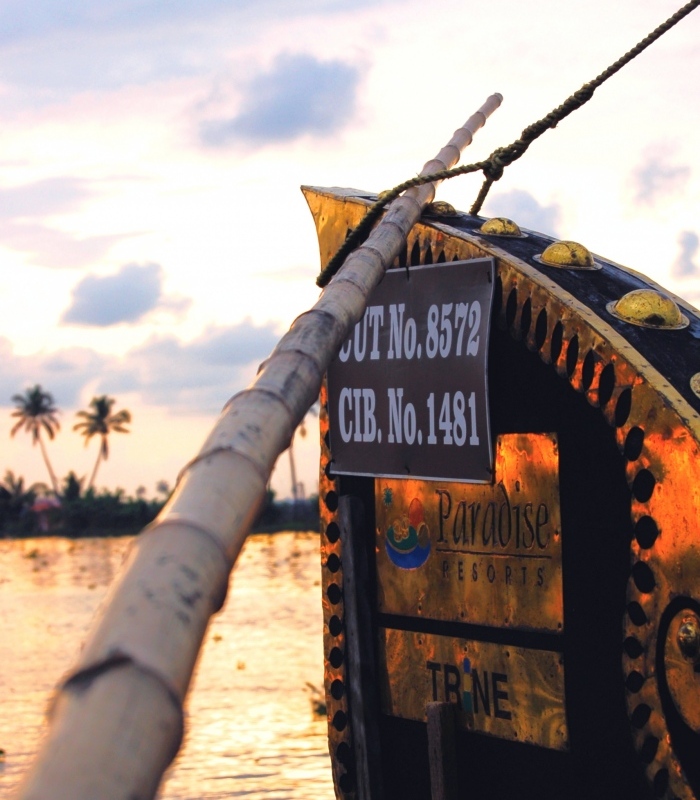 Some of you know that I own a Nikon of Infinite Beauty, and that I’ve lugged it places.

India and Dubai, France and Belgium, Alaska and Hawaii, Sweden and Iceland — that sort of thing.

I’m having having a travel photo show — Pieces of the World: Photos on Canvas — 6 to 9 p.m. Friday, Nov. 18 at my favorite restaurant, Savory Faire.

Bottom line: canvas rocks. If you shoot photos, don’t print them on glossy paper and show off your pile of 4x 6 snapshots that you keep in a shoebox. No. Print your favorites on canvas. DO IT NOW. Because you could get hit by a truck tomorrow.

Sidenote: Is the title of the show just pretentious enough without being obscure and stupid? Maaaybe. Could I have gone with a photo-geek route with F-Stops in Eight Places? Sure, if I was a photo geek, but I actually hate messing with f-stops and whatnot.

Snapshots of Where I Ate Fish Curry and Fermented Shark
Hey, These are Actually In Focus, Mr. Fancy Camera Man
I Rode on 43 Different Stupid Airplanes to See This Stuff

Some of the photos: